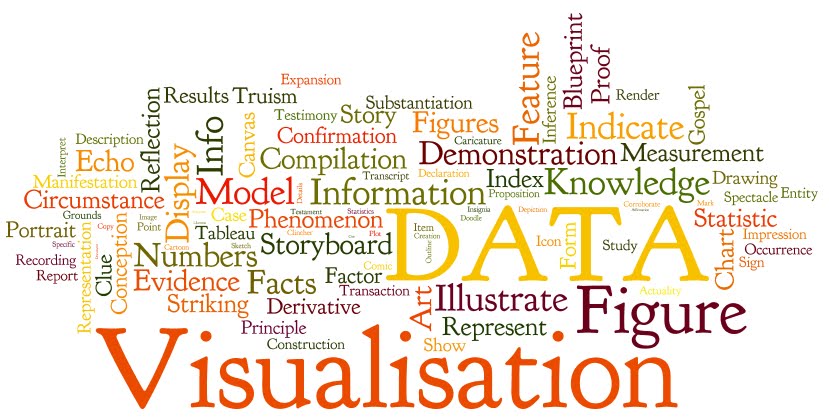 Officers from the National Statistics Offices (NSOs) of ASEAN Member States and the ASEAN Secretariat completed a training today on data messaging and visualisation. Hosted by the Thai National Statistical Office, the training on infographics was held from 5 to 8 October in Bangkok. Participants to the training included statisticians, public relations and media persons from Brunei Darussalam, Indonesia, Malaysia, Philippines, Singapore, Thailand and Viet Nam and the ASEANstats who were previously trained under the pilot project and have attended a previous training in Jakarta.

These trained participants will act as trainers and share the knowledge gained on infographics to participants from NSOs of Cambodia, Lao PDR and Myanmar through a twinning approach. Specific outputs from this activity are to be published through press releases and statistical reports/publications of ASEANstats and the Member States for better appreciation of the ASEAN statistics by all data users, particularly at the higher level and for expanded media coverage.

The use of information graphics or 'Infographics' has gained more popularity in all media channels and is a visual way to convey information to the general public including on statistical data presentation and publication. The training is a follow-up activity to the Public Relations and Statistics Training implemented in 2013 and 2014 supported by the Deutsche Gesellschaft für Internationale Zusammenarbeit (GIZ) on behalf of the Federal Foreign Office of the Federal Republic of Germany, to promote the visibility of ASEAN statistics. The third and final training is planned to take place in November 2015 in Jakarta.

The training is implemented with support from the 'Capacity Building for the ASEAN Secretariat' Project, a partnership between the ASEAN Secretariat and Deutsche Gesellschaft für Internationale Zusammenarbeit (GIZ) GmbH, commissioned by the Federal Foreign Office of the Federal Republic of Germany. This is the second of a three training series on Infographics, the first of which was held on 25-27 August in Jakarta.