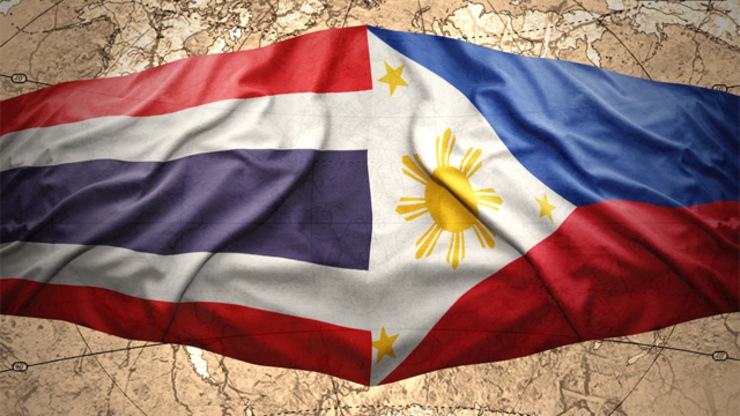 Prime Minister General Prayut Chan-o-cha is scheduled to make an official visit to the Republic of the Philippines on 27-28 August 2015.

The visit is aimed at strengthening relations with the Philippines and following up on results of the discussion made between the Thai Prime Minister and the President of the Philippines during the 22nd APEC Summit in November 2014.

The visiting program of Prime Minister Prayut includes wreath-laying at the Jose Rizal Monument, a courtesy call and bilateral meeting with the President of the Philippines, and the issuance of a joint communiqué at the Philippine Presidential Residence.