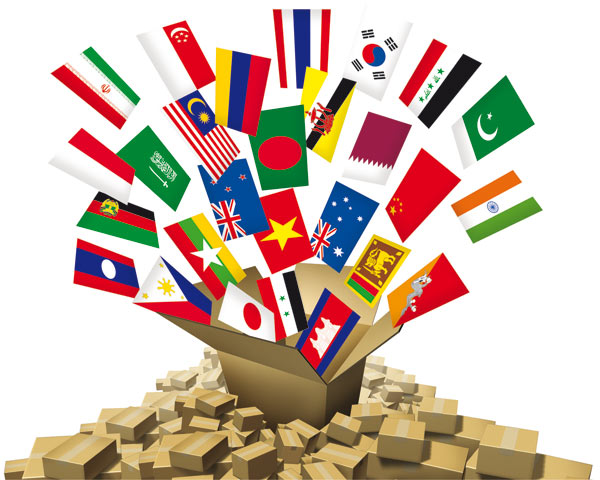 Thailand is stepping up trade and investment cooperation with Malaysia and the Philippines, two of its ASEAN partners.

Concerning cooperation with Malaysia, the Bank of Thailand and Bank Negara Malaysia, or the Central Bank of Malaysia, have signed a memorandum of understanding (MOU) on the establishment of a framework for cooperation to promote the settlement of bilateral trade and direct investment in their local currencies.

The MOU, which was signed on 27 August 2015, is aimed at enhancing bilateral trade and investment flows between Thailand Malaysia. It signifies the two central banks’ efforts to promote the use of the Malaysian ringgit and Thai baht by the private sector to settle cross-border trade and direct investment.

According to a report from the Bank of Thailand, this arrangement will reduce the risks of exposure to the volatility of global settlement currencies and also lower transaction costs for businesses. Governor of the Bank of Thailand Prasarn Trairatvorakul stated that the bilateral arrangement marks an important milestone in supporting the commitments of the two countries to promoting the use of local currencies for trade and investment settlement in the ASEAN Community.

On this occasion, he thanked the Philippines for having resumed its imports of Thai cooked chicken meat since March 2015 and said that the Thai government attaches importance to quality standards of exported Thai food products. Thai investors in the Philippines expressed confidence in the nation’s economic potential and they would like to expand their investments there.

Prime Minister Prayut reiterated that the Thai government was ready to promote Thailand’s investments in the Philippines. He also urged the Philippine government to continue to facilitate the operations of Thai business people. Both sides shared the view that Philippines-Thailand and Thailand-Philippines Business Councils would play a vital role in promoting trade and investment between the two countries.

The Philippines ranks sixth among Thailand’s trading partners in ASEAN. Bilateral trade between the two countries has increased by 10 percent over the past year. Both countries also have good potential for further trade and investment expansion, which will contribute to the building of the ASEAN Community. They also agreed to forge closer cooperation in promoting "partnership for prosperity” and strengthening the ASEAN Community, which will be in place in late 2015.