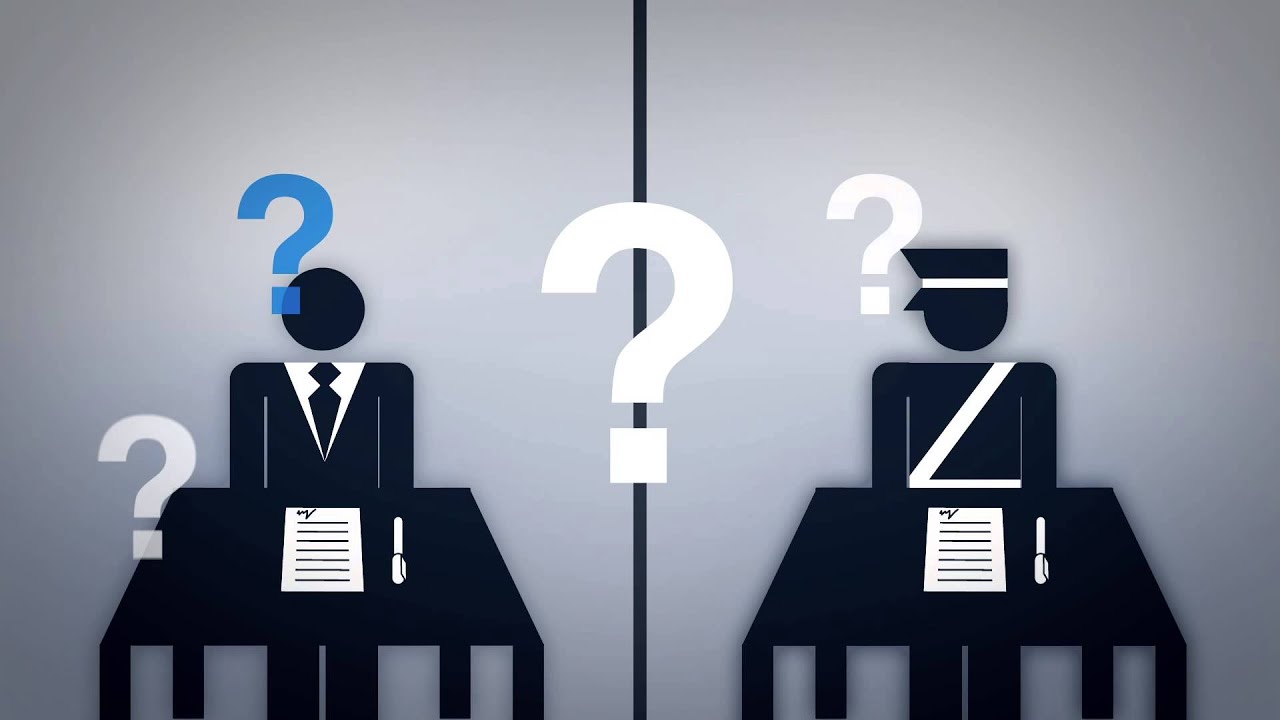 In order to facilitate the transport of goods by road in ASEAN, while maintaining customs controls to protect government revenue and society, a workshop on ASEAN Customs Transit System (ACTS) Procedures was held in Jakarta on 28-29 October. Harmonised and mutually agreed customs procedures for the movement of transit cargo is seen as a cornerstone for the successful implementation of the ACTS. This project aims to develop the customs procedures for ACTS and extend the common understanding among Member States of the implications and the particular issues at national level relating to the introduction of ACTS.

The workshop focused on the core procedures of transit with the objective of reducing complexity, time and cost. The procedures discussed included Declaration Acceptance Procedures, Declaration Control Procedures, Departure Processes, Arrival Processes and Process at Office of Transit and Destination. Another important outcome of the workshop was the need to establish a structured risk management programme for ACTS at departure, transit and destination. The proposals made during the two-day workshop will be considered for incorporation into the ACTS software development by the appointed contractor.

The successful implementation of the ACTS will need the support and cooperation of all the related stakeholders including the government agencies and the private sector. Pilot testing of the ACTS pilot system will start in May 2016 and run for six months. The ACTS will not only reduce cost and time taken to transit goods by road in ASEAN but also expected to act as a catalyst to implement the ASEAN transport agreements.