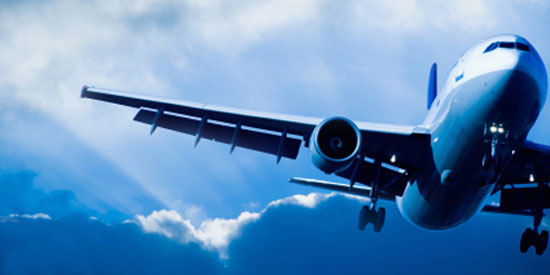 ASEAN has yet to implement policy changes to accommodate the changes in the fast-growing regional aviation industry, the ASEAN Business Advisory Council (ASEAN BAC) said.

In its latest report to leaders, ASEAN BAC recommended for the establishment of training centres and an airport infrastructure fund to overcome some of the challenges faced by the aviation sector.

The council said operations by low-cost carriers account for more than half of all airline capacity in some ASEAN member states such as Indonesia, Malaysia and the Philippines.

“The continued rapid growth of ASEAN and the rest of Asia will result in an increase of passengers and cargoes being transported by air by low-cost carriers,” said the report.

It added that adequate policy reforms are needed to handle the sector’s growth, including safety standards, in view of the recent air tragedies.

Countries also need to ensure that the ASEAN Open Skies policy is “instructive” in terms of its contribution to air cargo transportation and economic growth.

The Open Skies policy, also known as the ASEAN Single Aviation Market, seeks to increase regional connectivity and enhance trade by allowing airlines from ASEAN member states to fly freely throughout the region in a single and unified air transport market.

Such policy is expected to benefit customers who will enjoy better quality of service and lower fares. Currently, such flights are restricted as they can only be enforced through government-to-government deals that determine elements such as how often carriers can fly between two points.

However, ASEAN’s consensual approach means that liberalised air transport can only be pursued through agreements that member states must voluntarily accept. This is unlike the European Union where integration measures have automatic force.

According to business intelligence website ASEANBriefing, carriers from the Asia-Pacific were expected to be the second-best performers in 2014 with US$3.5 billion in combined profits. The drop in oil prices should also continue to keep the airlines’ costs down in 2015.